The people who make a difference in the Canary Islands

Movie bonus
Fast & Furious 6
The latest in this series of blockbuster films brought an estimated €8 million to the island.
Twittern 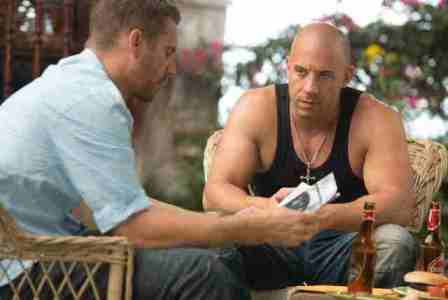 01.06.2013 - A large chunk of the filming was done in Guía de Isora, San Juan de la Rambla, Icod de los Vinos, Buenavista and Garachico, as well as on parts of the new road being built between Adeje and Santiago del Teide towards the end of last year and in recognition of the island’s importance in the movie, the first night preview was held in the Yelmo Cinema in the Meridiano Shopping Centre in Santa Cruz. The economic input went to transport, accommodation, production services, logistics and locally cast acting talent. Previous films of the Fast and Furious franchise have attracted millions of viewers worldwide, and the new movie will be an excellent promotion for Tenerife and some of the island’s most beautiful areas, not to mention some of the local products such as Dorada beer!
Twittern