News from the financial sectors in Spain and the Canary Islands

Tropicana at the Bonaire stadium in Adeje, will close soon.
Adiós Tropicana
The lively show, which is the first of its kind outside Cuba itself, has been highly successful, but its time, after a year and eight months, has come to an end.
Twittern 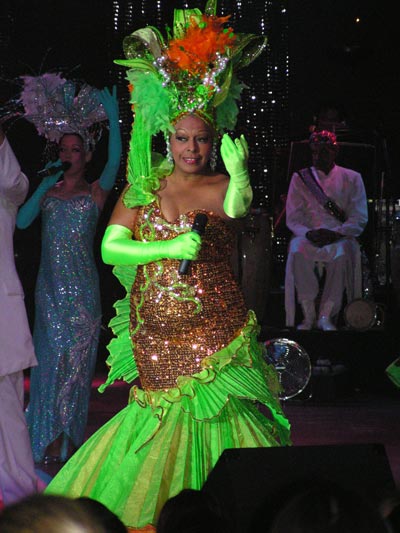 Tropicana will soon finish its run in Adeje
Adeje - 23.09.2004 - The salon will now close in October for a refurbishments, thought the outdoor disco-bar will stay open, and should open its doors again in November.  ‘Fantasía’ is the name of the new show that the organisers hope to bring to Adeje, with negotiations with artists and management also complete.  The show, which concentrates on the world of musicals, film and the legendary Hollywood, as already enjoyed huge success in Monte Carlo on Monaco.
Twittern