The Concert
Return of Jarabe de Palo
Spanish group Jarabe de Palo are returning to Tenerife on August 27 at 9pm to present their latest album ¿Y ahora qué hacemos? in a concert at the Polideportivo Aregume in Los Silos. This concert, organised by the commission of the fiestas de Nuestra Señora de La Luz, forms part of the group’s world tour which has taken in Spain, Europe and America.
Twittern 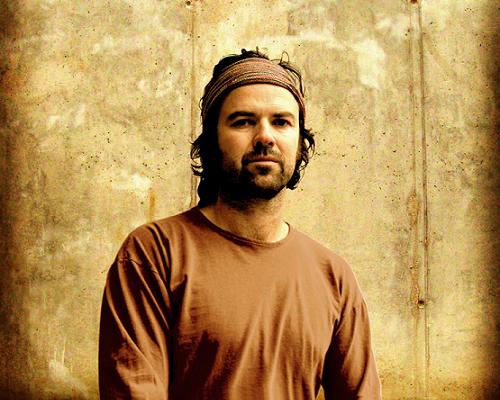 Tenerife - 25.08.2011 - The warm up acts will be Tenerife groups Mar´a and Ni un pelo de tonto, and following the performance by Jarabe de Palo, a DJ will be keeping the party going until 4am.

Tickets are on sale in advance at €15 from General Tickets and several local outlets, or on the night at the venue for €20.

Jarabe de Palo will be presenting their latest album, which has a much more rocky style than their previous releases. Some of the tracks include guest artists such as Joaquín Sabina, Alejandro Sanz, Antonio Orozco and Carlos Tarque of MClan.


This article appears in the print edition 650 of Island Connections