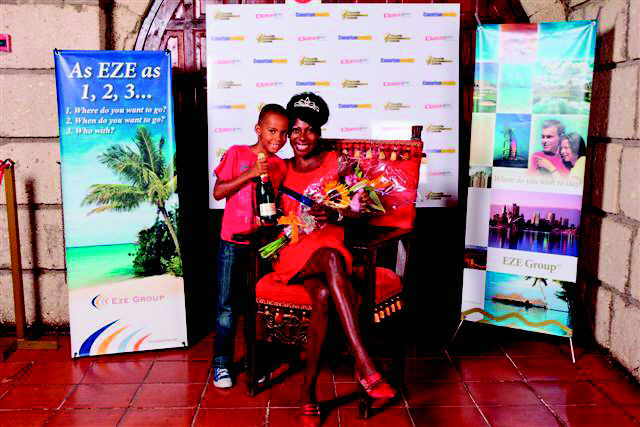 Sallyann
14.10.2011 - Held in the Castillo de San Miguel, and broadcast live on Oasis FM and online, over 1,000 people turned on to cheer on the winners and vote for the best group after all the latter category nominees performed live on the day.   This year the voting had been opened up to the world wide public through facebook and online and telephone voting.  All of the nominees were deservedly there and the voting campaigns certainly caught the imagination of the public and no doubt helped bring more people out to see and listen to some of the great live talent the island has to offer.  And lest anyone think that these awards are for British acts only, there were Spanish nominees and winners on the day too.
As the excellent master of ceremonies Nathan Swift pointed out, these top acts are free to punters nightly all over Tenerife, a rare privilege indeed, and one maybe we take for granted, but this was the afternoon to say “well done” and “thanks”, as all of the bands, singers, comperes, djs, variety acts, and anyone else involved in the live entertainment business who help tourism here immeasurably.