José e Pilar
Saramago widow’s Oscar gripe
The widow of the late Nobel-wining author José Saramago has come in for criticism after complaining that Spain had not done enough to ensure a film about his life is nominated for an Oscar. 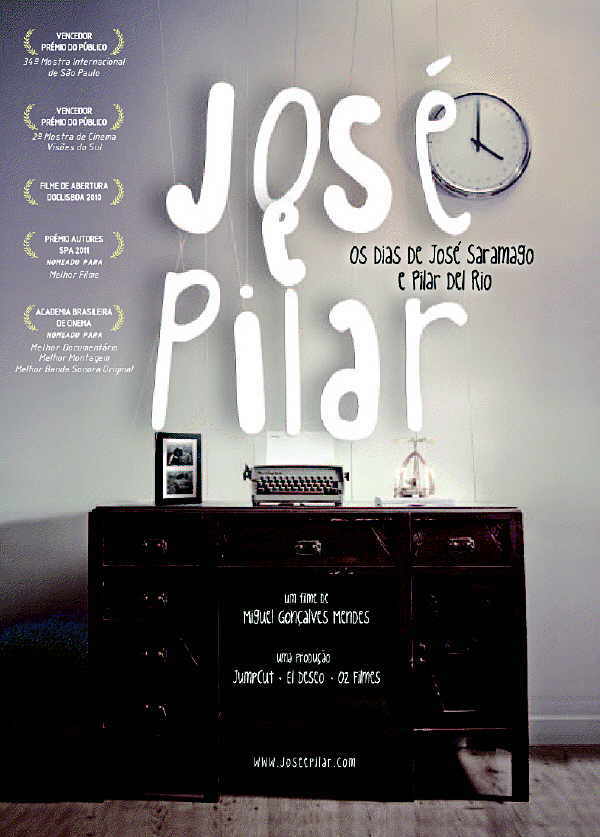 31.01.2012 - Pilar del Río, who was Saramago’s translator as well as wife, said that very little had been done to pitch the film entitled José e Pilar internationally and help it make the list for the best foreign film.
“Spain is half of the film, i.e me, but I see little by way of creative contribution to promoting it” said del Río, who lived with her award-winning husband in Lanzarote for years after his self-imposed exile.
However, the complaint has not gone down well in the country, including in the couple’s adopted island, where critics have been quick to recall that film is Portuguese, not Spanish, and was directed by a Portuguese director. Others have slammed del Río for being arrogant in expecting Spain to lobby the film industry for the nomination just because her name is part of the title.
Twittern