Billboard nominee
Pitbull in Arona
Armando Christian Pérez, known better by his musical stage name, Pitbull, has been nominated for 11 Latin Music Billboard awards, and will play in Tenerife on June 23rd, his production company has confirmed. 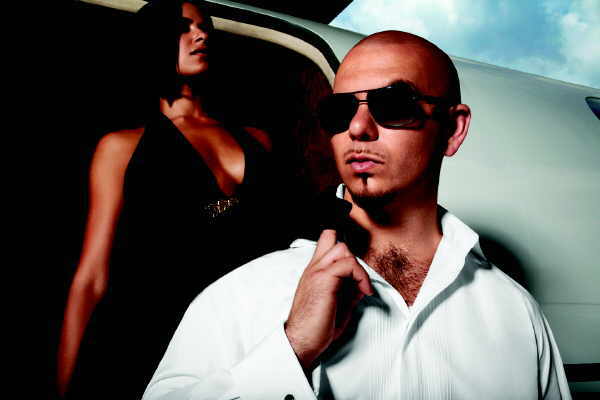 27.03.2012 - Pitbull (born in Miami in 1981) is without doubt one of the leading Hispanic musicians Worldwide, and last year took home seven Billboard awards. This year’s ceremony will be held in Miami on April 26th.  He heads up to the list alongside Don Omar, Shakira and one of Tenerife’s favourite groups, Maná.
Pitbull is currently on his Planet Pit World Tour 2012, promoting his album of the same name.  His Tenerife gig, which is in the Arona Stadium, is his first in the Canarias, and tickets are available via Elcorteingles.es and Ticketmaster.es.
Pitbull, while a headliner in his own right, has also had commercial success in collaboration with a number of top musical artists, including Wyclef Jean, Carlos Ponce, Olga Tañón, Shakira, Jennifer López, Marc Anthony, Britney Spears, Cypress Hill, Enrique Iglesias, Usher, Tego Calderón, David Guetta, and, as his PR underline, “a large etcetera…”
Twittern