Underground, overground
Gran Canaria train details announced
The architect respon­sible for the Gran Canaria train project has unveiled details of the route of the rail link between Las Palmas and Maspalomas, which is due to become operational in 2015.
Twittern 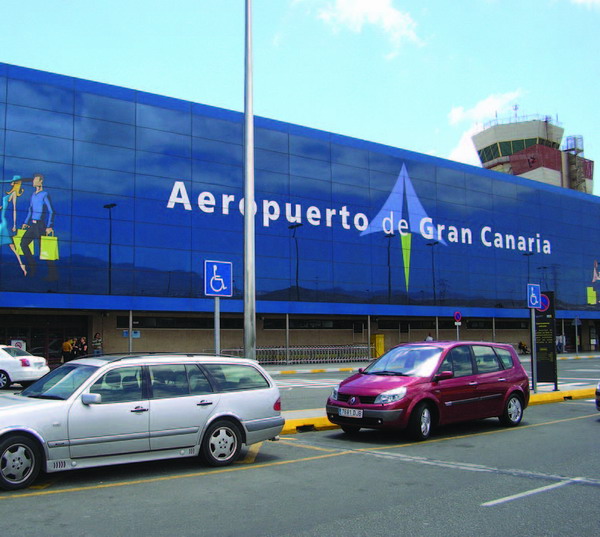 The plan provides for an underground section and station at Gando airport
07.11.2009 - Pelayo Suárez revealed during a recent transport conference that almost half the 57km link will be under­ground or through tunnels, particularly the stretch in the capital.  The train will run entirely underground in Las Palmas, with three stations, and will emerge into the open on reaching Jinámar on the outskirts.  The cur­rent blueprint also provides for an underground section and station at Gran Canaria Airport and at the final stop at Meloneras in the south.

Concern has already been raised at the cost of the project, which has still to receive a final funding deci­sion from Madrid, if such a large proportion of the route is to be below ground.