Weekend sporting fixtures
Fresh from their extra-time 3:1 Kings Cup victory over Celta CD Tenerife will look to continue their unbeaten home run at the Heliodoro Stadium in Santa Cruz against UD Almería on Sunday at 6pm - the game wont’ be televised but there will be tickets available on the day.
Twittern 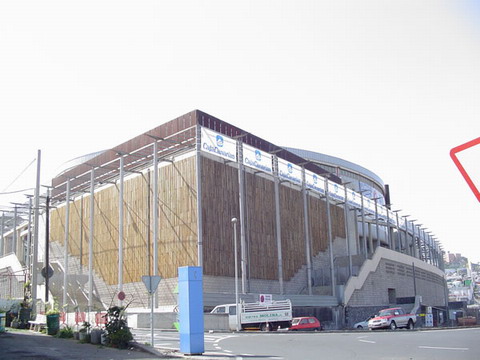 
Meanwhile UD Las Palmas, who seem to be on the verge of saying adios to trainer David Amaral (as did CD Tenerife half way through last season), having lost to Getafe in the Kings Cup, host Real Madrid B on Sunday at midday.  CB Gran Canaria (sixth in the LEB) also play on Sunday, hosting DKV Juventud